The Varying Uses of Steel Channel 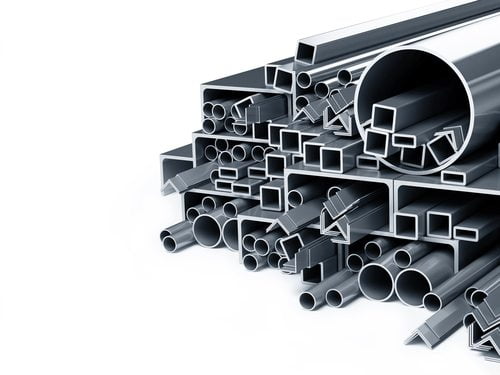 There are numerous different kinds of useful metals out there, and to the uninitiated, they can be confusing. Two of the most common such metals are iron and steel, which can be mixed up easily enough.

At Wasatch Steel, we provide a variety of steel services for your business. Let’s look at how steel and iron differ, and what the history behind each is.

The primary difference between steel and metal is that iron is an element while steel is considered an alloy that comprises both iron and carbon. Once you have steel, you can also add various other metals to it to produce other alloys – for instance, chromium added to steel will produce stainless steel alloy.

In general, due to its increased strength properties, steel is used more often than iron in large-scale industries like construction. It’s more durable and won’t rust as easily, and also has better tension and compression properties.

Steel as an Iron Derivative

As we noted above, steel is actually derived directly from iron. Iron containing under 2 percent of carbon in this conversation is called steel, and iron that contains over this amount is known as pig iron. Pig iron can be further processed to reduce the carbon percentage, and this can help you obtain steel. From here, as we mentioned, steel can be processed further to obtain various new alloy types.

It’s not precisely known when techniques for making iron and steel were discovered, though the ancient Egyptians may have used iron for tools as early as 3,000 BCE. Up until around 1400 AD, all iron used would be considered wrought iron – only after this were large furnaces used in smelting processes to create pig iron, and therefor steel after refinement.

Want to learn more about the history and differences between steel and iron, or interested in any of our steel services? Contact the experts at Wasatch Steel today. 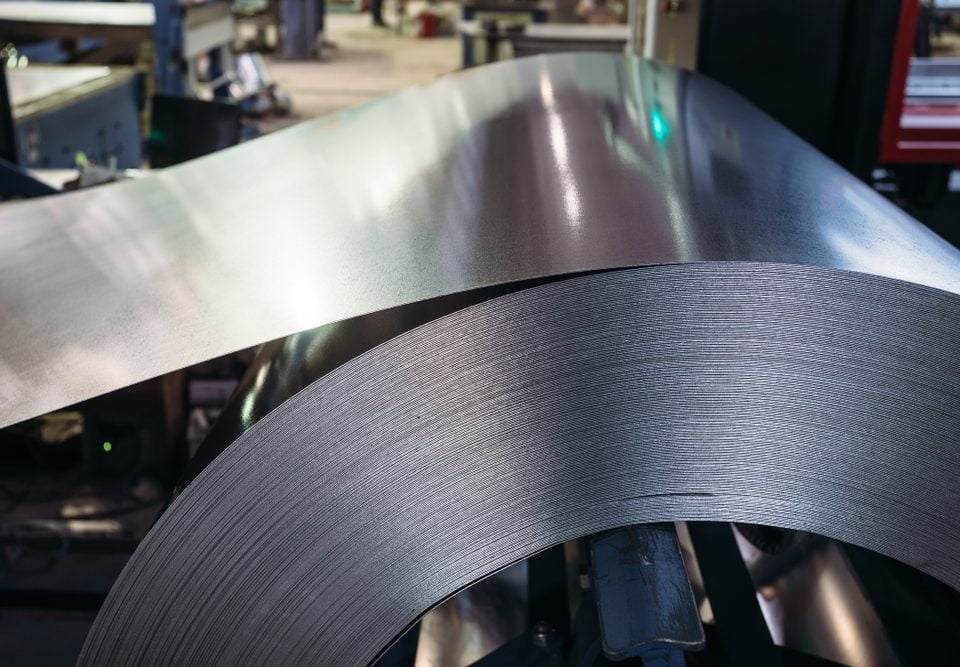