The History of Steel and Metal Forging, Part 2

The History of Steel and Metal Forging, Part 1

The History of Steel and Metal Forging, Part 2

In part one of this two-part blog series, we went over some of the earliest areas of metal and steel forging history. Dating all the way back to ancient times, metal forging is one of the single oldest mechanical techniques humans can claim, and has evolved significantly into the modern uses you’ll find today.

At Wasatch Steel, we offer a variety of steel services and processes for any of our steel bar, steel tube, steel pipe or other products. Let’s pick back up in the 19th century and look at some of the more recent innovations that have taken place within the steel forging world, including the modern uses and benefits of the process.

When we left off in part one, we were looking at smiths who were able to incorporate hammers driven by transmission shafts, as well as other mechanical innovations spurred by the invention of the steam engine. Furthering this progress would be a style known as the Bessemer process, the first inexpensive industrial process allowing for the mass production of steel – this process isn’t used very often today, but it was a massive innovation at the time.

During a similar period near the end of the 1800s, the development of the open-hearth steel-making process was another major development. This allowed for a more reliable, low-cost production method for high-volume steel forging processes, and set the table for modern uses of this process.

For much of the early 20th century, the open-hearth process became the go-to for steal forgers. By the 1950s or so, and moving forward over the next few decades, solid-state electrical induction heaters appeared on the scene, allowing better throughput and dimensional control for forgers, another area of increased efficiency.

Around the time of the industrial revolution and World War II, innovating press equipment and processes were also introduced. There was a huge demand for weapon production around this time, which in fact spurred on several specific developments, including the forging machine.

Today, forging looks very different from how it would have even a few decades ago. It’s controlled by computer-monitored hydraulics and air hammers, which allow for standardization and repetition of high-quality steel parts. The forging industry provides tools for a huge range of other industries, from aerospace and automotive to mining, agriculture, energy sectors and many others.

One of the top features of the modern forging process is its precision. Modern machinery allows for those in the forging world to produce the exact same piece over and over again, with no noticeable variation whatsoever. This ability to forge to extremely specific dimensions is highly valuable in many industries.

For more on the history of metal and steel forging, or to learn about any of our steel products, speak to the staff at Wasatch Steel today. 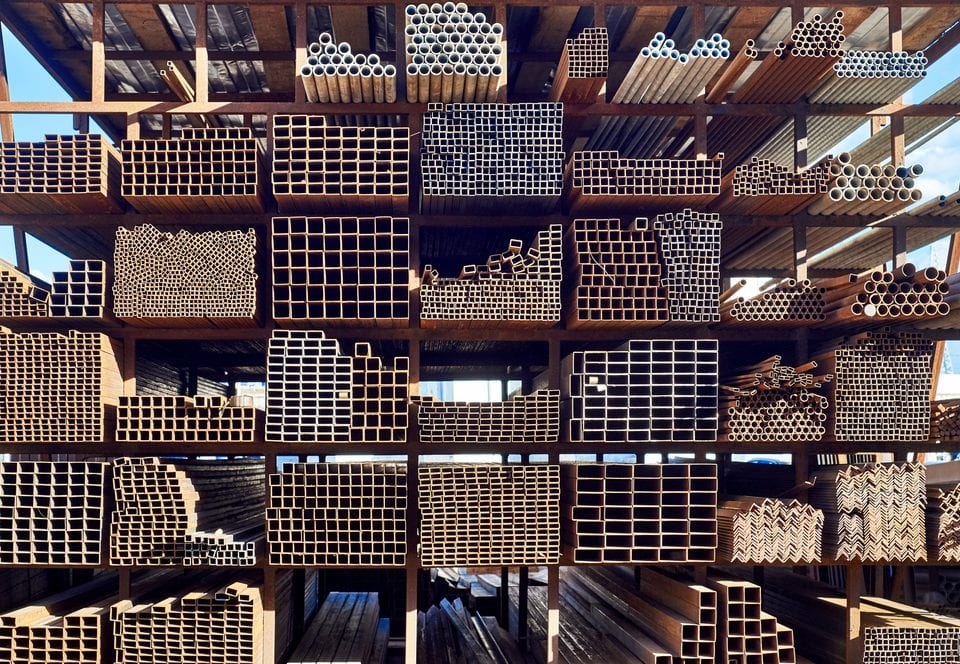